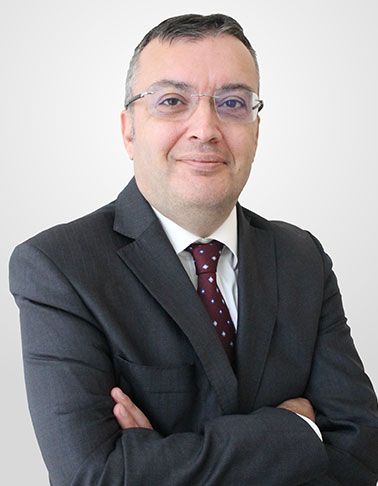 Professor Omer completed his 6 year education in Ege University, Ege Medical, İzmir, Turkey. Graduating with the title of a medical doctor in 1991.
Between the years of 1992 and 1998, he completed aesthetic and plastic surgery education, after general surgery rotations in the Department of Aesthetic and Plastic Surgery, Faculty of Medicine, Çukurova University. He had worked as a research fellow for 2 years in the Division of Aesthetic and Plastic Surgery at the University of Pittsburgh, a renowned academic institution in the state of Pennsylvania, USA. Here, he served as the fellowship of Prof. Dr. Wolf Losken.
Afterwards, he returned to Turkey and began lecturing at the Department of Aesthetic and Plastic Surgery at Başkent University. He was accepted as a craniofacial fellow to Miami University and Miami Children’s Hospital During the 1 year period, he worked as Prof.Dr. Dr. S. Anthony Wolfe’s fellow. Afterwards, he returned to Başkent University to become Assistant Professor and soon after the Associate Professor.
In 2005 and 2006, he successfully passed the written and applied exams and was awarded the Turkish and European Aesthetic and Plastic Surgery board certificates, respectively.
In 2006, he was admitted as an aesthetic fellow to the University of Alabama at Birmingham, AL, USA. Here he served as the fellow of Prof. Dr. Luis Vasconez for a year. During this period, he also worked as a hand surgeon at Cooper Green Hospital and as an academic member at UAB hospital.
In 2018, he was entitled as a professor. Where he has since been working privately in Antalya and Istanbul as of 2006 and as a consultant at Üsküdar University Istanbul NP Hospital and Başkent University Istanbul Hospital as of 2018.